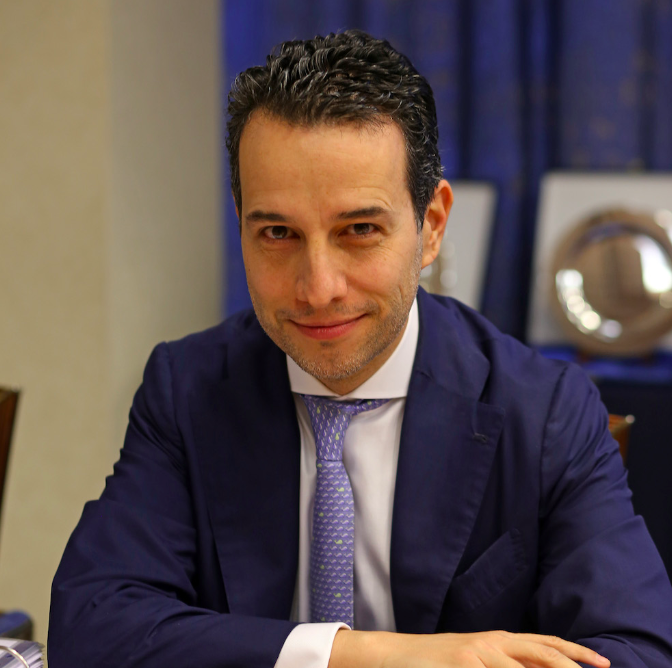 It comes with no surprise that due to the heinous transgressions of Venezuela’s Maduro administration, most of the world has been united in its condemnation of the despotic regime and the sanctions applied by the U.S. Treasury office.

In charge of enforcing these sanctions is the Treasury’s OFAC office, which as of April 2020, reduced the Venezuelan oil trade all the way down to essential ‘wind down’ operations that would be performed by four companies associated to Russia’s Rosneft Oil Company.

Beyond just these measures, President Trump himself has taken the initiative to defend crude oil sanctions from Iran, a known affiliate of the Venezuelan state (https://www.cnbc.com/2019/09/27/oil-drops-after-irans-president-said-us-offered-to-remove-all-sanctions-in-exchange-for-talks.html)

Yet- surprisingly- neither OFAC’s nor President Trump’s stringent measures have completely stopped allied-nation oil tankers from moving in and out of Venezuelan ports.

In fact, just recently, four Suez Max oil tankers- the Mt. Aurora Borealis, the Mt. Mercury, the St. Marcella, and the Cape Bella V.– represented by Edge Maritime’s Vassilis Bacolitsas- were confirmed to be coming out of Venezuelan ports with coordinates provided by www.marinetraffic.com and other ship tracking websites.

What financial institutions/investors were behind this and what was the motive for such an ostensible OFAC breach?

These questions will certainly come under heavy inspection in the days to come.