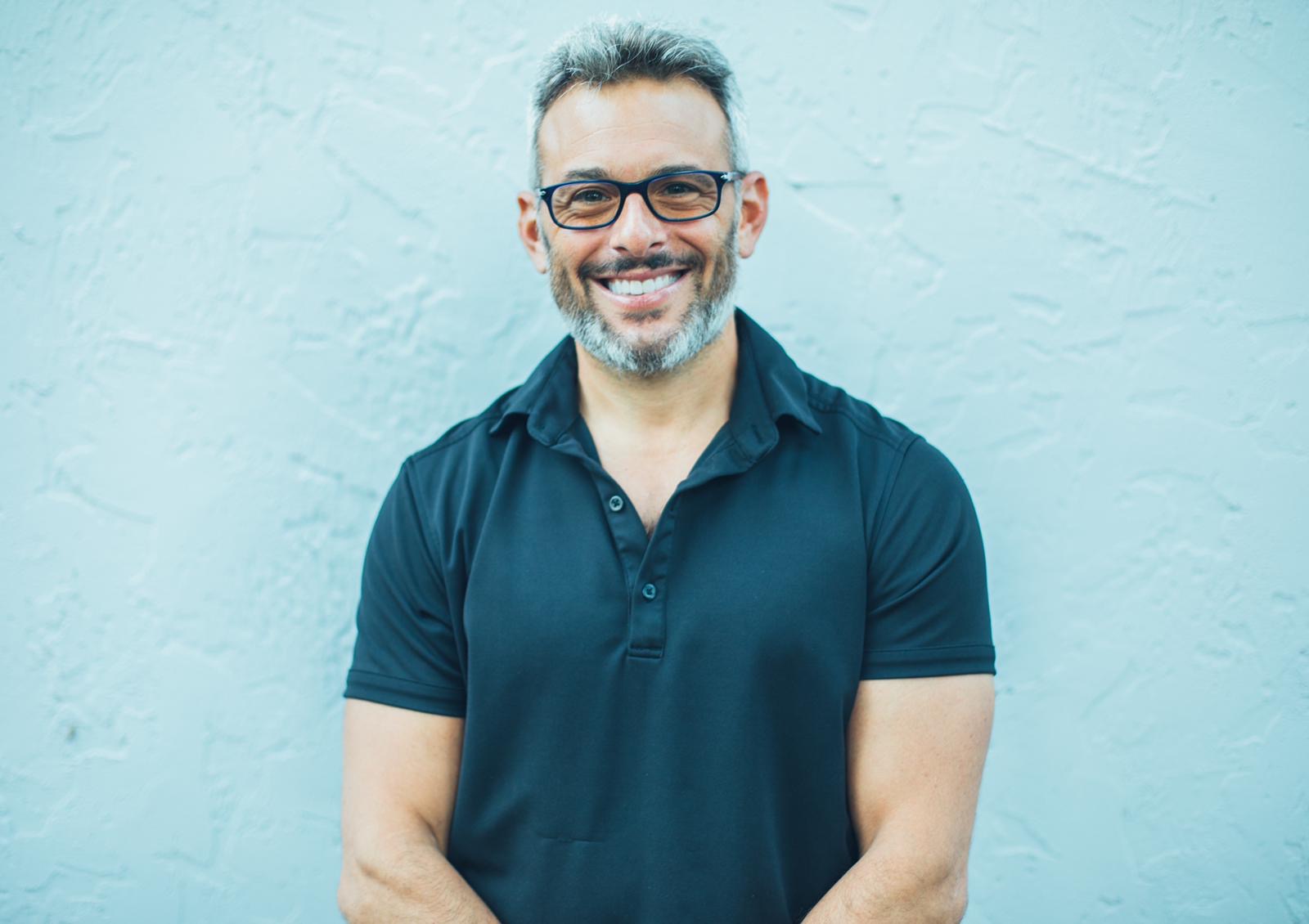 In the current state of the world, authenticity is like a special kind of glitter that, when sprinkled over a TV show, a musical group, or even a person it makes them somehow more real than real, in a sense that it preemptively closes any discussion about it being staged, manufactured, or, for lack of a better term, fake.

However, being authentic in real life can have a whole other meaning that has to do with being honest and recognizing oneself for who one really is. This is the kind of authenticity, the feeling of realness, that maybe only the people who have hit the bottom and lived to reflect on it can speak about. Adam Jablin might know this all too well.

Adam was a successful 30-something-year-old who had a family business that allowed him a comfortable life. He was the person who, if someone asked anyone to point toward a guy who had it all, would be it. He looked the part, having spent time in the gym to keep in shape. He lived the part, having had a beautiful wife and a newborn child.

He also acted the part, having been addicted to alcohol, among other things. He’d call it Lotsaholic, which just goes to show to what lengths he’d go to fit a mold that maybe wasn’t in line with his authentic self.

When Adam got sober, he said that he found within himself some gifts that he didn’t even know were there. But then, it seems that some pieces of his life started fitting in their places the way they hadn’t before. Even as a kid, Adam had this softer, nurturing side that wouldn’t prevent him from beating anyone in a boxing match, but would later get Adam to show his opponent how he did it.

The same thing happened to him when he was playing football, and his coach wasn’t too happy with that. It wasn’t that Adam didn’t get competition, or that he wasn’t trying to win. He just wasn’t too keen on laying people out. He was the kind of football player who would help an opponent get up.

Even today, when asked what it is that makes Adam, an author, speaker, and coach, better than his competitors, he would be able to give two answers. One would be that he’ll outwork anyone, which is something only people who’ve done it can say with enough conviction to make it sound real.

The other answer, the one that might be closer to his heart, is that it’s him that makes him different. It’s not as much as being competitive—a better speaker or coach than the next guy—as it’s being the right person that people with the right kind of sensibility will gravitate toward. That’s something that doesn’t happen if he can’t be 100% Adam Jablin. The real, authentic person who has faith and has had his ups and downs and is willing to lend his experience to help people grow.

If you want to keep up with Adam Jablin, you can follow him on Instagram at @adamjablin.

Lesiba Mothupi: Turning all his dreams into reality by taking the forex trading sector by storm with his professional trading institution ‘Forex Chasers’