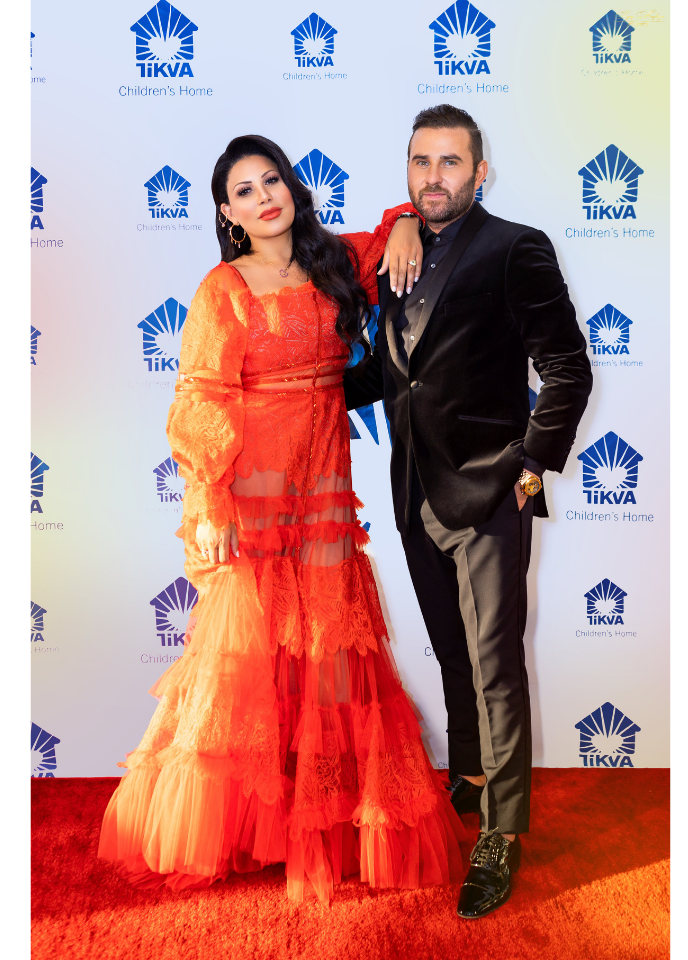 Now more than ever, the world needs more kindness and support from one another. Stepping up to raise money to solve social problems or help create opportunities for struggling societal members can actually save lives and create more leaders. Public figure Esther Coco Berg was heavily influenced by her late father, Chaim “LOBO” Silber, widely known for his global charitable accomplishments. He was the type to give the shirt off his back to a stranger. Through all his charitable work, LOBO’s personal insistence was “L’olam yhai adam” – always be a mentsch above all. Berg carries this with her every day and has done her part to keep her father’s memory and generosity alive.

Though having been active as a philanthropist since her 20s, Berg made her biggest on-going contribution in 2007. Berg’s vivacious personality and love for fashion prompted her to co-found Couture for a Cause with her childhood friend Michal Weinstein. The non-profit Jewish organization has helped various charities, including Project Eliezer, Shirat Devorah Foundation, Renewal (a Jewish Kidney Foundation), Lev Laytzan, and more. Throughout the years, the organization gained much recognition, increasing attendance and celebrity guests like Kara Janx of Project Runway, TV Personality Joan Rivers, Designer Christian Siriano, and Comedian Elon Gold. They stuck by their motto and put the “Fabulous in Fundraising.”

More recently, Berg became a social media ambassador for Tikva, which saves Jewish children from the misery of state orphanages and poverty in Odessa, Ukraine. In the summer of 2019, Berg took a mission trip there and, before departing, dedicated her large contribution to the construction of a sports field in honor of her late father. It was supposed to be unveiled this past summer, but COVID-19 hindered travel. Berg plans to visit again once it is safe, but she has moved her attention to other philanthropic projects for now.

As winter approaches and the holidays are right around the corner, Berg decided to do a toy and coat drive, especially considering the safe and sanitary no-contact drop off method. She has already reached out to her community and plans to donate the toys around Hanukkah to local hospitals. The coat drive will be “winter packages” for the children in Odessa. The temperatures there are brutal, and some children do not survive the winter, so Berg wants to move that process more quickly and has already been in contact with Tikva’s team.

Berg has a zest for life, much like her father’s. She knows time is of the essence and continues to live her life to the fullest, but has made it her mission to help others live out theirs. Berg is walking in her father’s footsteps, undoubtedly making him proud.