Aspiring Gentleman Presents Gentleman of the Week feat. Joey Hendricks This week, Sony Music Nashville’s latest signee joins us in celebration of the release of his debut single, “Yours or Mine.” The Washington state native first discovered country music against all the odds in high school, located in the indie rock and grunge scenes dominating the Northwest.
Inspired by country classics including Willie Nelson, Johnny Cash, and Waylon Jennings, along with generational songwriters Neil Young and John Mayer, Hendricks was able to make his own country music. Learn more about Joey Hendricks and his debut release, “Yours or Mine” below. 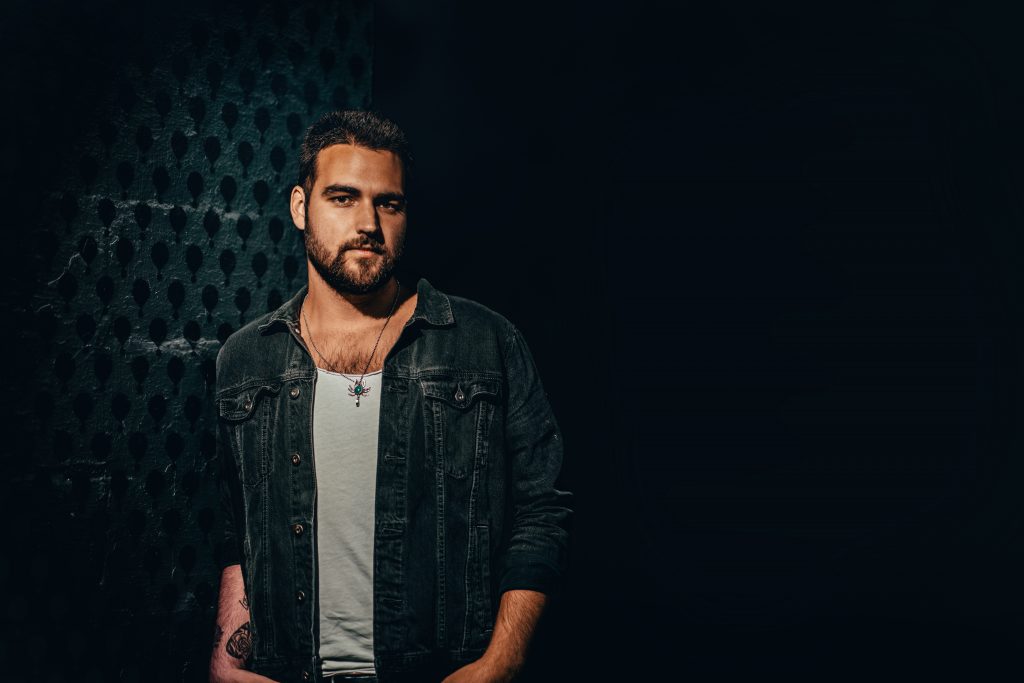 The classic Millennial love story inspires joey’s latest single. “I wrote “Yours or Mine” with my producer Daniel Ross and good friend Michael Whitworth. It’s about the early stages of getting to know someone and the back and forth of who’s going to call it what it is,” said Hendricks. The music video release for the debut single was just released August 21, with a mellow, yet sultry tone.

“Filming the music video was a cool experience. It was my first time doing that, so I felt a little awkward in front of the camera, haha,” Joey told Aspiring Gentleman. Watch “Yours or Mine” come to life in Joey’s music video below.

“Who, whose arms gonna wrap around who / Whose place are we headed back to / Somebody’s lips gotta be the first to cross that line / Who says only fools rush in / Whose bed are we waking up in / Whose heart will take it harder when we say goodbye / Yours or mine.”

Joey’s artistic journey has led him to learn the most important lesson in the industry: Be yourself. “It’s cliche, but the best advice I’ve received is to just to be myself. Make sure everything you’re doing is authentic to you. That’s especially true when it comes to my music and songwriting. I think that’s super important for maintaining your sanity.”

Joey fits right in with country artists pushing the boundaries of the genre. Blending the old with the new, Joey takes the classic storytelling entity of country music and marries it with pop-driven guitar riffs in his debut single. Catchy lyrics and raspy vocals make Joey’s music even more sincere and emotional. Starting as a songwriter, Joey prioritizes the music in his artistry. Joey admits that during the strange times that we are encountering in quarantine, he’s able to focus on writing and shaping his voice as an artist.

Joey has filled his time in quarantine writing music and plans for a new upcoming release. “The world needs music right now, especially if we can’t do live shows for a while,” explained Joey. When the singer-songwriter isn’t writing or in the studio, he’s exploring new restaurants in the Nashville area. When asked about his hobbies outside of music, he shared, “Food,” he laughed, “I love to eat and try out new restaurants. It’s my favorite hobby. Does that count as a hobby?”

Joey also enjoys attending concerts, discovering local artists. He has compiled a list of dream venues to perform at himself. “I would definitely love to perform at The Gorge in Washington state. I grew up in Washington, and it’s always been a dream of mine to play there.”

How to Set Up a Car Workshop in Your Garage

There are plenty of reasons you might want a workshop in your garage. For example, maybe you’re restoring an old car, or you’re a performance car fan...

Useful Accessories to Equip Your New Car With