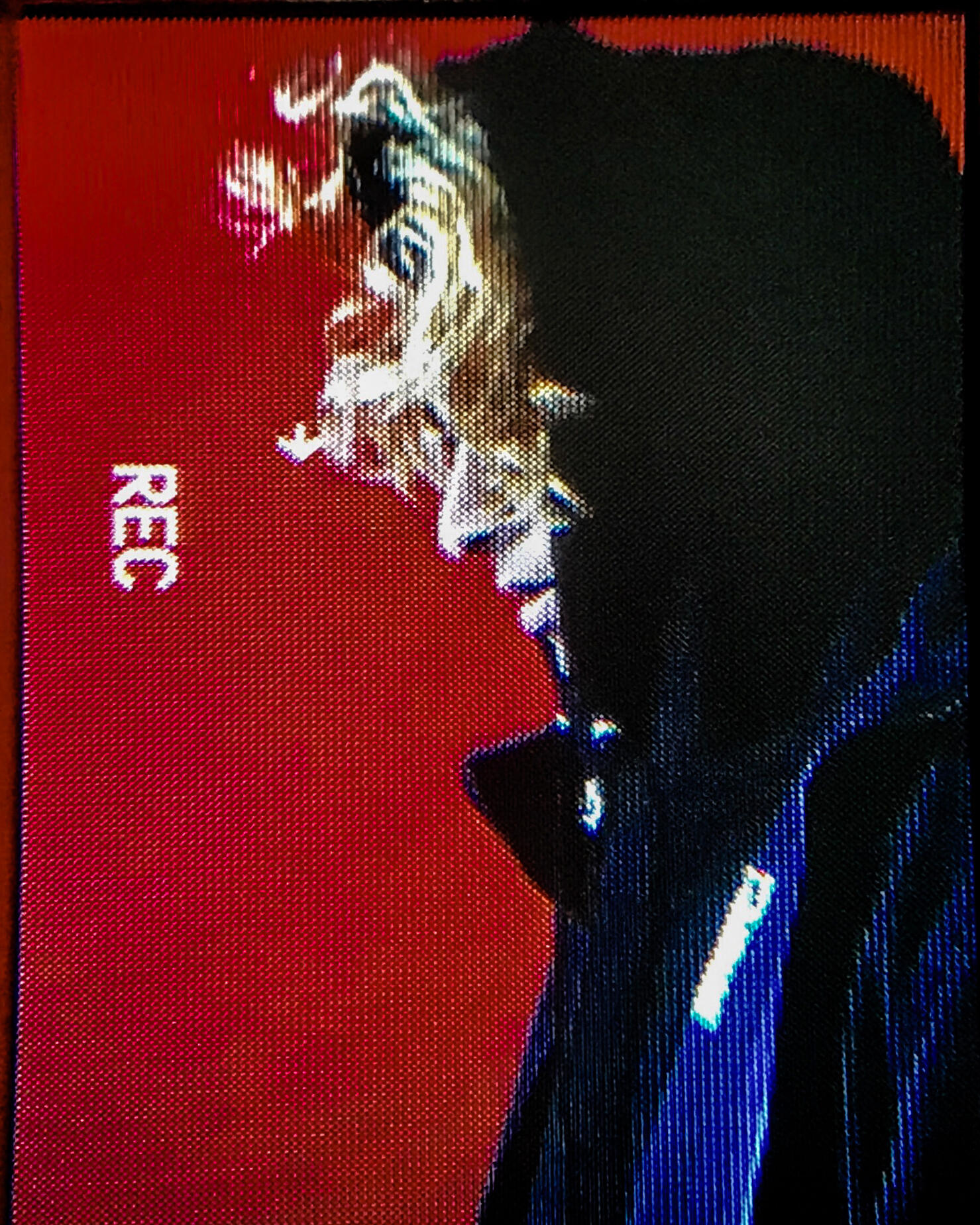 While the rest of the scene is spending most their time getting their counterfeit on magazine covers, the L.A.-based underground rapper lets his art speak for itself.

In 2020, the best music is coming from the underground, and Ashton Traitor is making that all the more apparent. Hailing from the expansive state of Texas, he started making music isolation of his bedroom (something we can now all relate to), and it became an obsession. Now an L.A.-based underground rapper, his music defies labels and stokes intrigue.

With under twenty tracks on Soundcloud, and just a few thousand followers on social media, he commands a significant following. Traitor’s biggest single to date, “On My Own,” has well over half a million streams across all major platforms.

Traitor never showed his face on the fly while shooting the video for “On My Own,” and he ran with it. Now he’s known for his mystique, head hung low, his face covered by long dyed hair, or obscured under a hoodie, or hidden behind a fan of hundred dollar bills. Some may say he’s turning rap tropes on their head, flashing money and guns on the hoods of sports cars while autotuning from a place of pain—like how Kurt Cobain would cynically mock the guitar solo while performing a guitar solo.

Some may say that’s reading too much into it. Whatever he’s doing, it’s nonetheless coming from a place of sincerity. Not only does his image of emo obscurity reflect his moody, downtrodden beats, but it allows the listener to simply focus on the music, which is both catchy and confessional, like bouncing your head while reading someone’s journal. “Basically whatever is going on in my head is exactly what you’ll hear…” he once said while interviewed.

So much of today’s art is more about the artist. Who they are, what’s their image, what they’re doing on Instagram stories. Rarely does anyone make a name for themselves purely on the weight of their work. It’s an outdated notion, but one that’s coming back. Traitor isn’t the only one. Take Orville Peck, the alternative country star who always dons a mask and never reveals his real name.

The mystery of identity forces one to abandon scrolling through their social media, and to instead mine their songs for any gems of illumination. Ashton Traitor reminds us the real work doesn’t come with building a following on Instagram, creating a brand, or perfecting an image, but by doing the art, and letting it speak for itself.